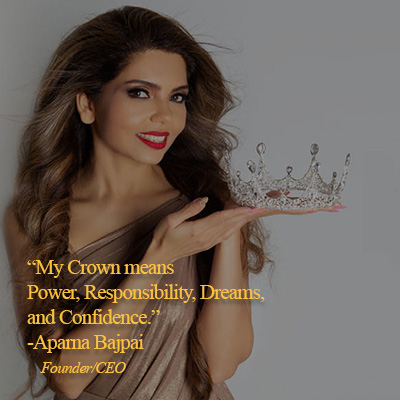 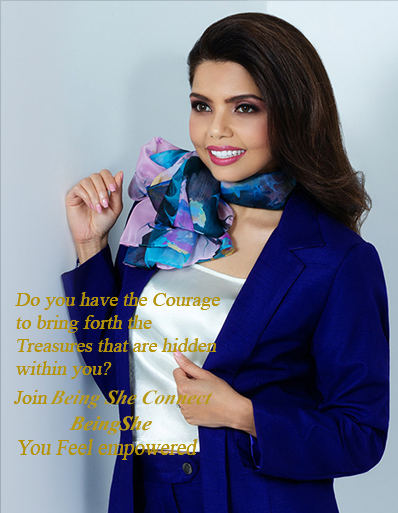 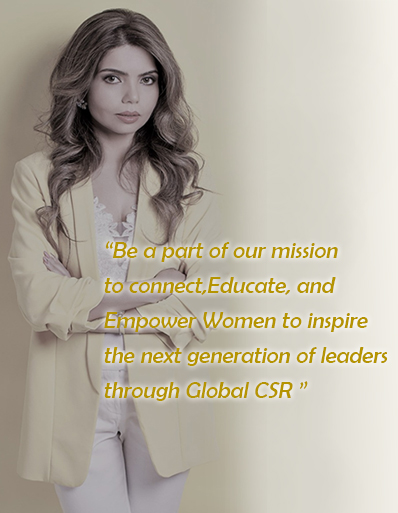 We are an international initiative, a movement to empower and transform women and help them to lead their inner drive and passion with concrete impactful structure. The Organization has a vision of empowering women and encourages them to become confident and powerful spokespersons, advocates of passion driven movements and social causes that impact our lives and of those around us.

Being She is a platform to encourage women to embrace their own uniqueness and beliefs. At this stage we call life, the woman plays multiple roles and when women come together with a collective intention, magic happens!!

Founded by Mrs. India Globe 2018, Aparna Bajpai, Being She offers a unique opportunity for women from all walks of life to continue to evolve and lead a fulfilling life.

There are thousands of inspirational stories waiting to be told about women who yearn for a more fulfilling life. Being She brings you, these true stories of struggle and stories of success, to inspire more women to take action and work towards fulfilling their dreams. 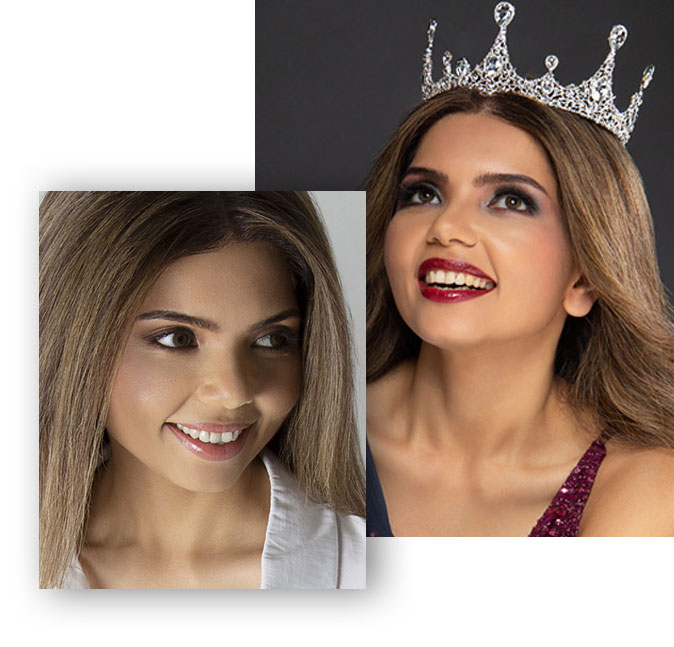 Being She is a platform for

I want women to live to their full potential, not to hold themselves back because of insecurities, self-doubt or apprehension” says Aparna Bajpai “Your life is enriched with meaning when you allow yourself to become inspired, set goals, and charge after them with passion.”

Holistic development and key areas of creativity and passion are the grounds in which this organization intends to work and nurture in the long run.

Never doubt that a small group of thoughtful committed individuals can change the world; indeed, it is the only thing that ever has.
- Margaret Mead

Change Begins here with you and us 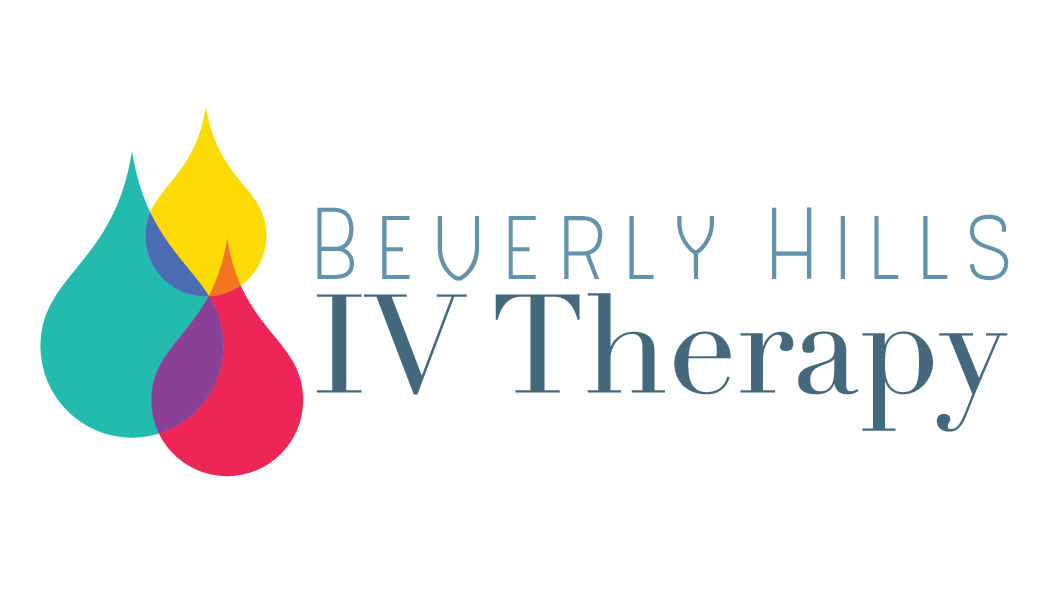 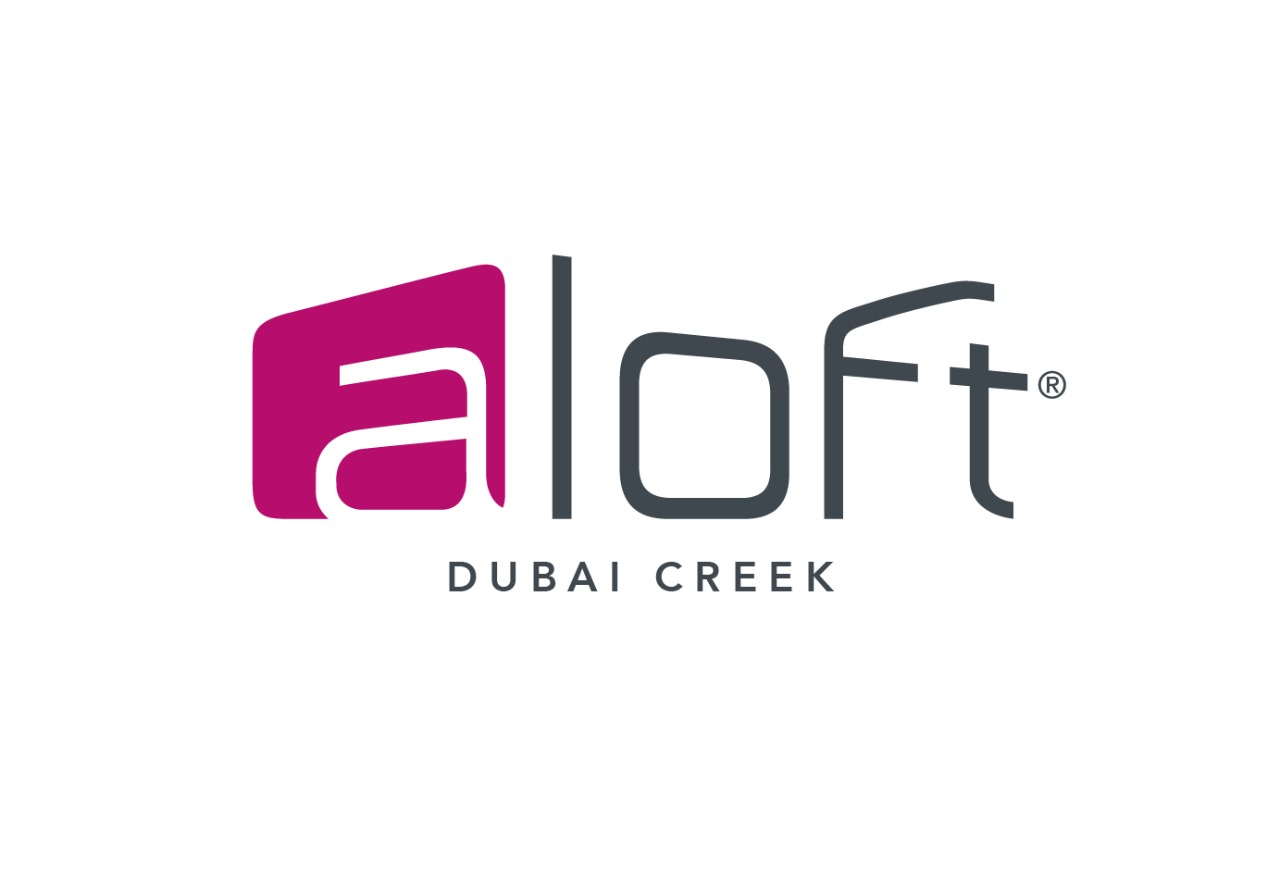 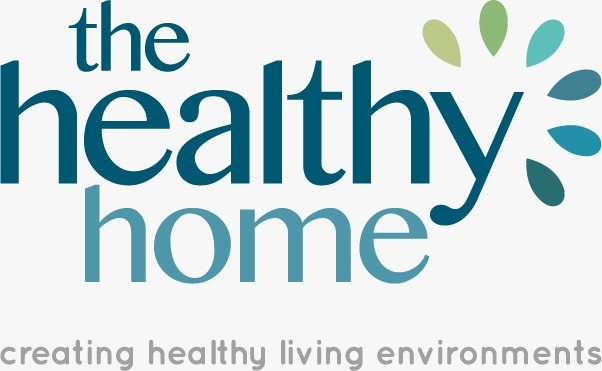 Award winning Lara Tabet has a multifaceted career as a Television Producer and Presenter, Brand Ambassador in the world of fashion and tourism,with over 400,000 followers on social media she combines her high profile assignments with CSR activities which resonate with her using her celebrity status to bring support to her chosen causes namely Friends of Emirates Red Crescent Society and Rashid Centre for the Disabled.

Among her many activities she is a

Board member  Responsible for organizing four charity events every year as part of the Friends of Emirates Red Crescent (CHF Board) where all funds raised go to Emirates red Crescent, Rashid Centre for the Disabled and other charitable institutions.

She is also associated top fashion designers from all over the world such as Amato, Michael Cinco, Walid Atallah, Diana Maharach, Couture and Mirna Al Haj.

Conducted over 1000 interviews with VIPs including

×
Pooja Kanwal
Pooja Kanwal has been quite a household face having been a part of many films. Including regional films and serials on major GEC channels.
She is also an established anchor/ host for tv shows as well as live events. She has been in the hosting space for the last 7 years. Has handled many shows on different platforms as a host.
Be it in entertainment, News, Business channels, And GEC channels. Having hosted entertainment shows as a presenter and an interviewer, she is at complete ease with bringing out the best in film and television celebrities.
Achievements –
×
She Talks October 2019

BEING SHE
IN ASSOCIATION WITH ORBRIX Dubai facilitated by HAWA CHARFARAY HOST AND FACILITATOR  CEO AND FOUNDER OF TRAINING EXCELLENCE, CEO ORBIX TECHNICAL, AND OCCUPATIONAL TRAINING
SOLUTIONS UAE  INVITES YOU TO THE EXCLUSIVE BOOK LAUNCH OF
MALA NAIDOO’S “A FLAMING CHALLENGE”. AND GIVES THE RARE OPPORTUNITY TO MEET IN PERSON AND LISTEN TO THIS INCREDIBLE
WOMAN

According to medical science Author Mala Naidoo should be in a wheelchair.
She defied these limiting beliefs.

“The human body and mind have the most astounding ability to find balance and harmony. I have fallen many times and yet again I am back on my feet”
This book is an inspiration to heal from the inside out!
My story will take you the reader through my turbulent fires of hell only to rise from the ashes like the phoenix. Just when all seems to be in balance again, the reader’s emotional state is engaged as my journey to healing from Multiple Sclerosis, Rheumatoid Arthritis, Hashimoto’s Thyroiditis, Fibromyalgia, and Depression, draws many similarities to all that want to heal, yet feel so helpless.

The book highlights everything she did to bring about relief for conditions medical science has few answers.

Her ‘wellness kit’ includes Sound, Colour, Light, Breathing, movement, Visualization, Food, Nature, and Nurture. Her healing journey has given birth to a Wellness Formula for chronic disease. A self-help book that allows the reader to draw many healing techniques from her personal experiences.

A powerful way for the reader to be motivated and to start their healing journey emotionally mentally and physically. A medical research scientist, Resonance Repatterning practitioner and motivational speaker!

Trainer, groomer, and founder of Passionista co. Rita Nicolas is a happy, young and full of life designer and architect. I am a Lebanese national with 22 years of extensive expertise in teachings. I graduated from Kaslik University of beaux arts in Lebanon. I have been teaching fashion design in Dubai for the last 22 years.
Winner of Maestro fashion illustration in 2018. I ran workshops, ateliers and fashion shows in Dubai, Lebanon, France, Italy, Georgia, and Morocco. I was the main organizer of the Bloom Fashion show from 2005 – 2018. Many participants of my courses and shows went on to develop their own fashion lines and boutiques. I am the proud teacher for many students winning the runaway Dubai show too. I organized and presented the International fashion show in Agadir Morocco. I recently ran a workshop for the hosts of Arab Orient TV and helped organizing and presenting Runway Dubai 2019 and Dubai International Fashion week. In addition to being the fashion director for the international ‘ Being She’ Event. In addition to being styling image consultant for the International brand Zara.

Kudzai is the founder and managing director of Mamoyo Media House, an Afro-centric media company that specializes in publishing and visual content distribution based in South Africa and Namibia. A serial entrepreneur, Kudzai has run multiple businesses in the food industry, media, food processing and cleaning sectors in Namibia, Zimbabwe and South Africa.

With a passion for African development Kudzai got interested in contributing to building the continent, changing its narrative and doing her part in helping women become economically empowered by founding Afro Queen Business magazine. Afro Queen Business magazine is focused on giving African women actionable information needed to build, grow and expand their African businesses as well as have their seat on Africa’s corporate table. Through this publication Kudzai has worked with the African Union Gender Directorate in projects that center around female economic empowerment as well as female empowerment in general. Her aim is to help women on the continent build businesses in core sectors of the African economy and get out of the box of just being lifestyle entrepreneurs.

Kudzai was the producer and host of radio show IJERE AFRICA, on Africa Business Radio. IJERE AFRICA is a business show that aims to give actionable information to business women across the continent. She has also recently launched Mamoyo Entrepreneur Development Initiative in Zimbabwe, an initiative that targets Zimbabwean entrepreneurs; giving them training, skills development and information on how to be part of building they’re economy.

Though she has strong roots in media, Kudzai has a calling for business development in Africa and aims to follow through with helping the continents population build and grow their businesses and awaken the sleeping giant that is Africa!

Fabienne Stanitz, Head of Marketing & Sales at ICONS Worldwide LLC, is living proof that age is nothing but a number. Charity is amongst her top priorities as well as women empowerment. Fabienne also believes a great work ethic and building sincere relations are the core to success. She spends her free time modeling, networking and traveling.

Leena Gauba is an Entrepreneur, Journalist, Dancer and Philanthropist.

Awarded the Women Leadership in Healthcare and Women super achiever award. Aso recognized as a young Indian Visionarie and recently listed as one of the most Influential by Masala magazine.

Has a BSc (Hons) in Pharmacology with Management and a MSc in International Management both from Kings College,London. In her second year she interned at GlaxoSmithkline in the USA and published a peer review publication. Has a Diploma with Distinction in Journalism and a Diploma in Image consulting.

Miss India UK beauty pageant finalist and a model. Dance is her passion and she teaches and performs. She can do many forms from Hip-Hop to Belly to Bollywood.

Leena became an entrepreneur at a young age, her first business was called Help a Child which raised many funds for children’s charities.

Healthcare journalist as writes for a women’s health magazine and completed courses in reporting and presenting from London.

Contributes to humanitarian causes by visiting children in improvised areas and teaches them the importance of education, health and gender equality.

Recently she started work with the United Nations Global Compact as proxy to a board member. She is also part of the UAE SDG5 focus group, set up to support gender equality projects between the private and public sector.

Our next SHE TALKS is scheduled for 5th November with our host & presenter Dr. Mitre Nejkov – General Surgeon & Managing Director at Noor Al Wasl Clinic. Dr. Mitre will be shedding light on the world of Aesthetic Surgery as it is one of the most growing markets in the world. Professional advice, knowing what is appropriate, the pros and cons, the longevity of the procedures, the products, all of this can make the difference between short and long term effects, value for money and what makes one look fresh, radiant, and vibrant. Come and be informed about “tweaments” and more.